Karen Sabo is the co-founder and Artistic Producer of In/Visible Theatre, and is also a director, teacher, and union actor.  She has been a member of three different resident acting companies, including the Barter Theater in Virginia where she also became a resident director, dialect coach, and eventually, Director of Education.  Karen studied acting with the American Conservatory Theatre, the San Francisco Mime Troupe, the Saratoga International Theatre Institute, and Shakespeare and Company.   She has a B.A. in liberal arts from Hampshire College in Massachusetts (where she studied government-media relations), and an M.A. in liberal arts from East Tennessee State University in Tennessee (where she studied representations of Appalachians in media). 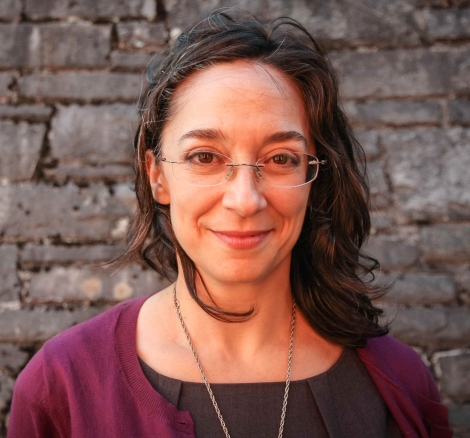