Ruthie is a lifelong educator and actress with a BA in Biology and Drama from UNC-Chapel Hill and a MFA in Acting and Directing from UNC-Greensboro.  She is also a certified Meisner teacher and a K-12 NC certified teacher in Theatre Arts and Speech. She taught and directed at the college level at Salem College and Guilford Technical Community College, and also started the K-5 Drama Magnet program at Morehead Elementary in Greensboro. For 21 years, she was the Director of Fine and Performing Arts and Drama Department Chair at Greensboro Day School, where she taught and directed at the high school level. Under her leadership, Greensboro Day  was named as an “Outstanding Drama Program” by the Educational Theatre Association. Her students were also selected 4 times to perform at Lincoln Center in one night only Broadway Series concerts with Manhattan Concert Productions (Ragtime, Parade, Crazy for You, and The Scarlet Pimpernel.) Ruthie received faculty awards such as the Brooks Sabbatical in 2008 (she traveled to Budapest and Paris) and received the “Extra Yard Award” in 2014 (for going “above and beyond”) from Greensboro Day as well.  She has extensive performing experience--she has performed for many summers at Lees McRae Summer Theatre in Banner Elk--most recently as the Chaperone in 2022’s The Drowsy Chaperone. She has also performed recently at Ensemble Stage, Theatre Raleigh, Temple Theatre, and Theatre Alliance. Ruthie is also a “scream queen”-she was the female lead in a 1980’s NC-based horror flick The Mutilator, and recently appeared as herself (!) in the 2022 sequel, Mutilator 2, which should be released this fall. 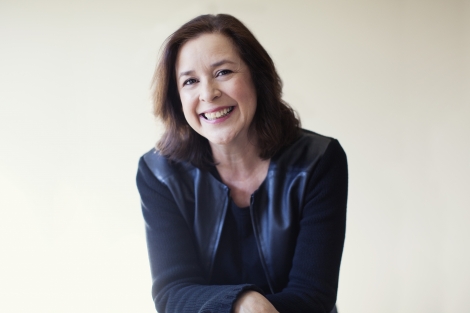