Branden Jacobs-Jenkins' modern riff on the fifteenth-century morality play Everyman follows Everybody (chosen from amongst the cast by lottery at each performance) as they journey through life’s greatest mystery—the meaning of living. Finalist for the 2018 Pulitzer Prize. “This is theatre rather unlike anything you might have seen…unusual, unconventional and eye-opening…Everyman is no barrel of laughs, being a morality play about death. “Everybody” tells the same tale, with equal emotional heft; but it is not only provocative and involving, it is also funny. Wildly funny, in fact.” - Huffington Post. Jacobs-Jenkins is a Residency Five playwright at Signature Theatre and a Lila Acheson Wallace Fellow at the Juilliard School. His honors include the Paula Vogel Award in Playwriting, the Helen Merrill Playwriting Award, and the inaugural Tennessee Williams Award. 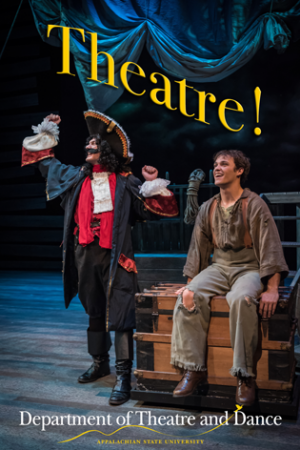 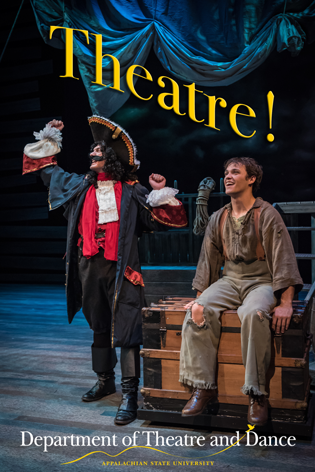