Read more about the production.

A fog settles over a small town nestled on the banks of a pristine lake in Western Pennsylvania. As the play begins, the fog lifts over the lives of troubled 20-somethings, scrambling to escape the stifling weight of the past and leave naïve adolescent daydreaming for the hard work of creating lives that are meaningful. What unfolds includes the still burning ambitions of Mary, who is locked into the day-to-day responsibilities of working in a bakery while caring for her erratic war veteran brother, Danny. Her friend, Jamie, harbors an unrequited love while patiently caring for an ill mother. Jamie’s flamboyant and irreverent big brother from “the city,” Rufus, invades this still-water town with his cosmopolitan girlfriend, Peta, and unleashes a barrage of anger and hurt that is just barely under the surface. Being in your 20s is never easy but we see these characters struggle to understand, to connect, to “make meaning” out of lives still young in years, but old in terms of experience. This experience is informed by dashed and stalled dreams, a desire to commit, yet a reluctance to give up one’s freedom – ultimately, to keep “the options open." 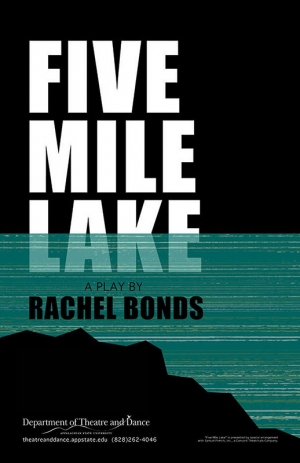 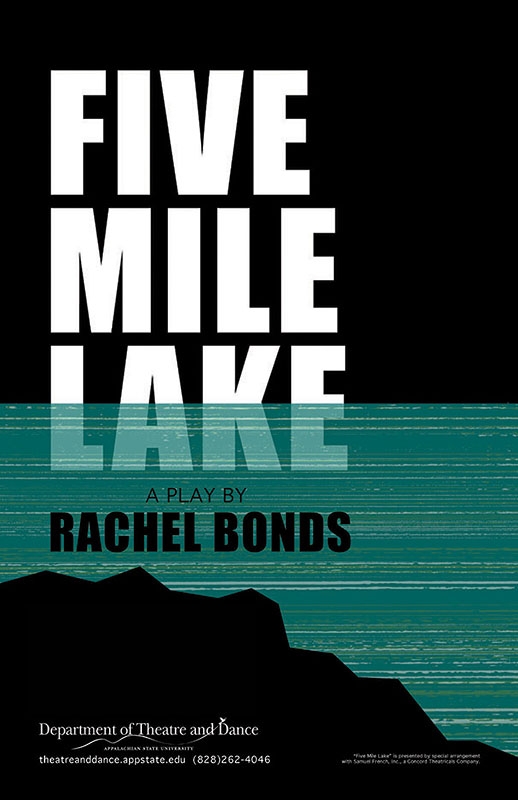