Derek Davidson teaches playwriting, theatre history, and dramatic literature at Appalachian State, and previously taught at Carnegie Mellon, Ashland University, and East Tennessee State. He is Artistic Director of Boone's In/Visible Theatre, was an Associate Artistic Director for the Barter Theatre in Virginia and Barter's Coordinator for the Appalachian Festival of Plays and Playwrights. He is an Equity actor and professional director, and his plays have been produced nationally. Davidson wrote and directed the award-winning independent feature film This is Not the South, and his play Bumbershoot, which premiered at the New York International Fringe Festival, was e-published by IndieTheatreNow.com as one of the best new scripts from that year's festival. His show Groundwork, co-created with actor Mike Ostroski, has been produced in New York and Los Angeles, and he received commissions from An Appalachian Summer Festival for his works, Mauzy and Without Words. He has a BFA in acting from Florida State University, an MA in playwriting from Miami University, and a PhD in theatre history from the University of Washington. 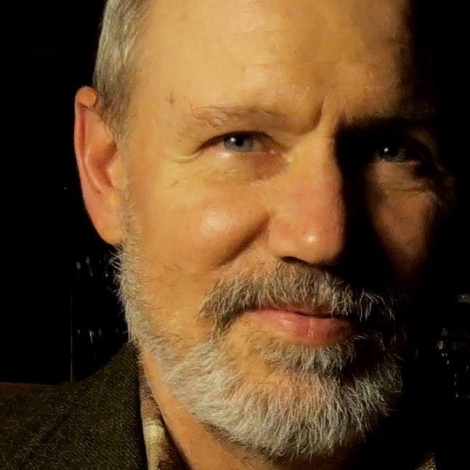 TIOS (Theatre in our Schools)