Derek Gagnier is an acting, voice and dialects teacher with interests in both classical and modern works. His professional career spans 35 years and includes acting work in Shakespeare, Sondheim, Simon, Shaw and Soap Operas. His work has taken him to theatres in New York, New Jersey, and much of North Carolina. He also directs and coaches dialects professionally. Some of his most recent dialect work can be heard in the internationally released film, The World Made Straight. Derek is the coordinator for the BA Performance Concentration in Theatre, and also coaches students for auditions for URTA, SETC and ACTF. Prior to teaching at Appalachian, Derek helped develop acting programs at Greensboro College and Old Dominion University. 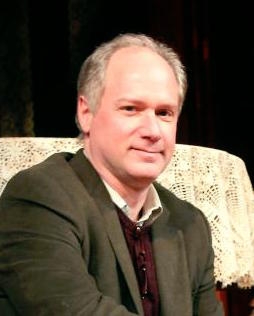