Kevin S. Warner is a Professor of Dance Studies in the Department of Theatre and Dance where he teaches courses in Dance Pedagogy and World Dance, among others. He served as Department Chair from 2015-2019; prior to that, he served as Chair of the Department of Dance (2013-2015) and Director of the Interdisciplinary Arts for Children Program (2008-2013) at the State University of New York College at Brockport. While in New York, he also served as the Advocacy Chair of the New York State Dance Education Association, and as a Co-director of the Hunter Institute on Young Children when it was housed at the College at Brockport.

Kevin earned a Master of Fine Arts degree in Dance from Temple University and has done post-graduate work in Early Childhood, Elementary and Music Education. In addition to engagement as a director and choreographer of both theatre and dance, he maintains a teaching and scholarship agenda focused on the role of dance in teaching and learning across all disciplines. He is a certified teacher in both Dance (PreK-12) and Childhood Education (1-6) and has taught in public schools in New York and North Carolina. Kevin has presented at national and international conferences including the National Association of Schools of Dance; New York Association for the Education of Young Children; the National Dance Education Organization; the Northeast Regional American Alliance for Health, Physical Education, Recreation and Dance; and the Hawaii International Conference on the Arts and Humanities. He has also presented for national organizations including North Carolina A+ Schools, Oklahoma A+ Schools, Arkansas A+ Schools, the Oklahoma Arts Institute, and the Tennessee Arts Institute, and has designed and facilitated additional teacher training institutes in Michigan, North Dakota, South Dakota, Texas, and Wisconsin.  He is currently a member of the North Carolina Department of Public Instruction's "Arts Education Think Tank" and has served several times on the North Carolina Arts Council artist-in-residence grants panel.

Kevin's current and recent service to the university includes work as part of the Chancellor's Accountability Team, the Title IX Grievance Hearing Committee. and as the Interim Sharpe Chair of the College of Fine and Applied Arts. He has served on University and College search committees.

From 2004-2008, Kevin was the Program Director for North Carolina’s A+ Schools Program where he designed and implemented teacher training and professional development for a network of over 100 schools nationally.  Kevin also served as project coordinator for the Appalachian Arts in Education Partnership, a federally funded (Arts in Education Model Development and Dissemination grant) consortium of Appalachian State University, local schools and area arts councils in northwestern North Carolina, and as the project director for a Dana Foundation Rural Initiatives Grant to design and implement Teaching Artist training to rural counties in Northwestern and Northeastern North Carolina. He served as a national consultant for the Modern Red Schoolhouse Institute from 1998-2004 where he worked with teachers in schools with economically disadvantaged students to implement a Comprehensive School Reform Design (CSRD).

At Appalachian State, Kevin has choreographed for the department's Appalachian Dance Ensemble and First-Year Showcase productions. He has choreographed and/or performed in over 100 productions nationally for companies including Ann Vachon/Dance Conduit, Shenandoah Summer Music Theatre, Opera House Theatre Company, Ensemble Stage Theatre, Melanie Stewart Dance, and on cruise ships around the Hawaiian Islands and in the Caribbean.  He directed Nijinsky’s Last Dance for Bread and Water Theatre Company (NY) and choreographed productions of The Rocky Horror Show, The Music Man and The Wizard of Oz.  Kevin has also appeared on television and in film. 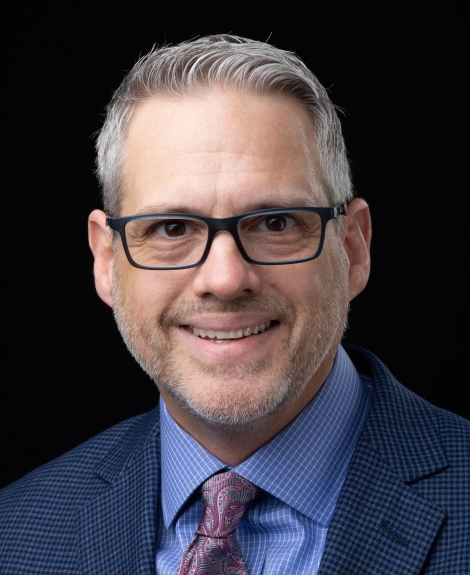