Matthew Tyson graduated from Appalachian State University in 2008 and moved to central New York where he continued working at Glimmerglass Opera, now Glimmerglass Festival, for seven summers in various roles including TD Intern and Master Carpenter. For three years post-graduation, Matthew served as Assistant Technical Director at Colgate University. After returning to North Carolina he worked for his father’s construction company, David Tyson and Associates Inc., and a film production company, Illumination Dynamics. Matt was excited to rejoin the department in 2012 and officially become a Boonerang. Outside of the Theatre he enjoys biking, climbing and hiking in the High Country. 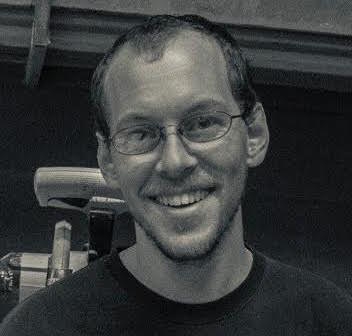