He has been the lighting and set designer for the Nevada Ballet Theatre in Las Vegas. While with the NBT he worked with nationally recognized choreographers and repetitures and has toured with the Nevada Ballet throughout the western United States and in Europe.  He designed scenery for the 2002 premier of Bruce Steivel’s Dracula and the 2008 production of Cinderella for Emmy nominated choreographer Peter Anastos.

Michael served as technical director, as well as, production manager for the Utah Shakespearean Festival from 1988-1994. In addition, has designed scenery and or lighting for Ensemble Stage, Barter Theatre, ASU Opera Workshop, BYU Opera, The American Folk Ballet and Bay Pointe Ballet. 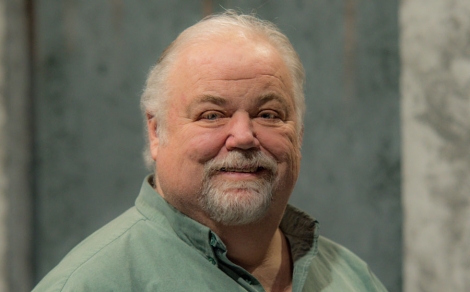